John Brown, Sr. is back and ready to compete with his former company, Brown Golf Management. 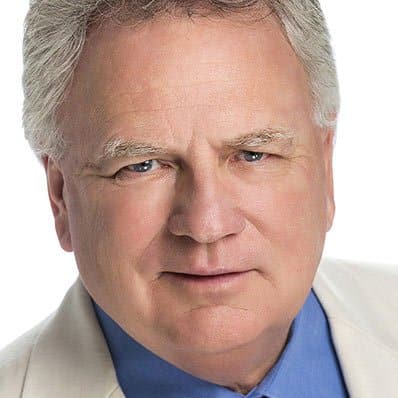 Brown, who retired 15 months ago, started Brown Golf Management in 2011 and built it into the 20th largest golf management company in the world. He sold a majority interest of the company to John M. Brown, his son and COO at the time; Jason Harshbarger, Chief Financial Officer; and Todd Brown, Executive Vice President, and another son.

But retirement did not suit him well. He spent most of that time evaluating the work he had done the prior 30 years, and boiling down those experiences into a series of case studies.

“Previously, we all did things by feel. I’ve done things by feel throughout most of my career,” he said. “I took the time while retired to assemble all of the data from my entire career, and I wrote case studies on everything.”

He then turned everything into data points, hence the name, KPI, which stands for Key Performance Indicator.

“Data driven golf management is the wave of the future because it is a lot more exact,” he said.

He gives the example of his 85-50 sales rule, which says you can close 85 percent of potential members who are invited to a club by new members. But that with members who have been at the club for more than one year, the close rate drops to 50 percent. He said that data point should drive membership strategies.

“It works well with first year member because they want to validate their own purchase,” he said.

He said it only makes sense to actively work new members into the sale process.

“There is all kinds of data like that,” he said. “We’ve set up operational templates based on this data.”

Brown started the new company with Casey Bourque, a PGA pro and owner of a web design company.

Is he worried about competing with his sons? No, he feels the competition will be good for them.

Golf Course Owners:
Why Today’s “Land Grab” is Your Chance to Win in...

Know a Golf Instructor Bringing Big Impact? Here’s a Stage to Share Their...
Scroll to top